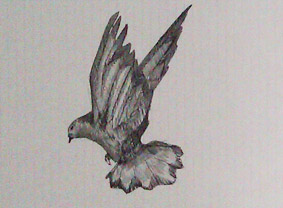 Milliner is a short film written and directed by Mia Tagg. It follows a young offender and his case worker. We don’t know what the lad has done to land himself inside, as he’s very insular, only expressing himself through his artwork.

Milliner is the first film I’ve worked on that includes animation (I love ‘firsts’). As such, there were long scenes filmed of nothing, just background set which, even though I understand is necessary, still seemed a bit odd. 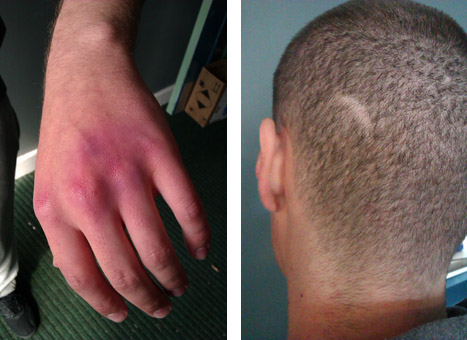 From a make up point of view, this wasn’t a particularly challenging film to work on. The cast was small, just 3 men. The young lad had a shaved head so no continuity challenges there. I just had to shave a scar into his skinhead and make his hands a bit bruised. Normally hands would not feature so clearly, but this film focuses on his drawings and so the bruises had to be accurately reproduced each day. 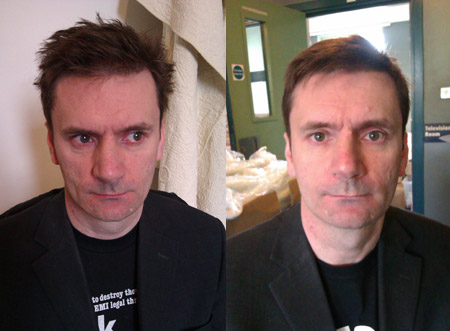 The case workers hair had to be restyled inbetween each scene.

The case worker required minimal make up, just powder to keep off the shine. His hair changed throughout the film, from neat to messy/spiky which required a hair product that was reworkable. My choice was between pomade (too shiny for the character) and fibre. I used V05 Extreme Style Fibre Putty. This worked really well and was easy enough to restyle without leaving a heavy product build up.

The only other character was a prison guard who was only in one scene, again, his hair just had to be made neater and the only make up required was mattifying powder.

The locations used were leafy suburbs contrasted against the grimness of the Young Offenders Institute. The set here was quite cold, isolated and miserable but was greatly improved by the enthusiasm and humour of the cast and crew and moreover, the delicious catering (guaranteed to make or break the atmosphere on set!)

Milliner is still in post production, but is due for release later in 2013.

This entry was posted in Past Projects, Short Films and tagged Barbering, Hair, V05. Bookmark the permalink.